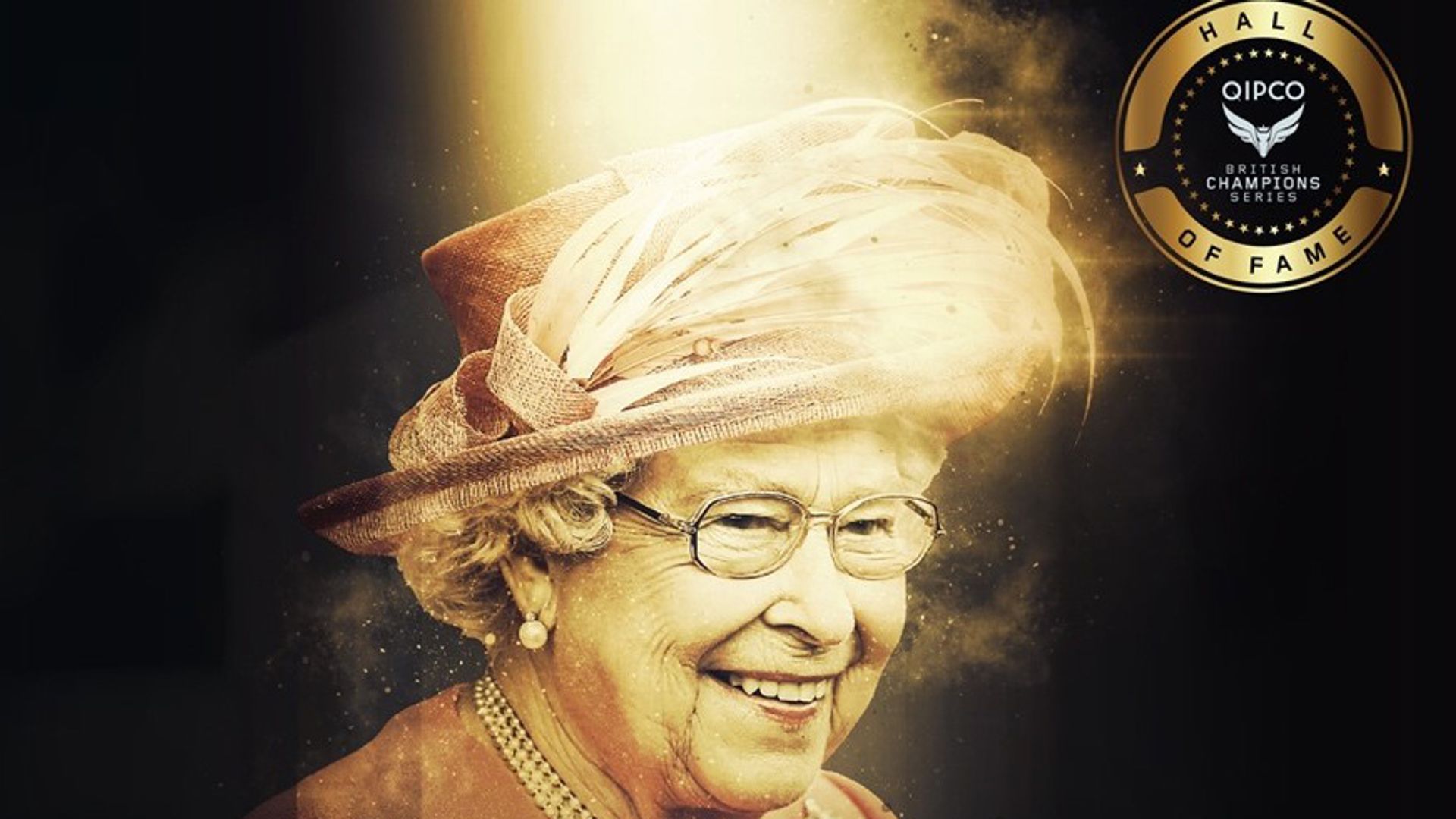 The Queen has been inducted into the Qipco British Champions Hall of Fame.

Her Majesty becomes the first entry in the official hall of fame for British racing within the special contributor category, which is decided by an independent panel, in recognition of her commitment and long-standing patronage of the sport.

The Queen’s famous purple, gold braid and scarlet colours have recorded more than 1,800 winners since her first victory with Monaveen over jumps at Fontwell in 1949. She has twice been champion owner on the Flat in 1954 and 1957 and Her Majesty has enjoyed tremendous success this year.

John Warren, bloodstock and racing advisor to The Queen, said: “I suspect that The Queen will have a lot of inner pride in being invited into the Hall of Fame. The Queen’s contribution to racing and breeding derives from a lifelong commitment. Her love of horses and their welfare comes with a deep understanding of what is required to breed, rear, train and ride a thoroughbred.

“Her Majesty’s fascination is unwavering and her pleasure derives from all of her horses – always accepting the outcome of their ability so gracefully.”

Sir Francis Brooke, The Queen’s representative at Ascot, said: “The inclusion of The Queen within the Hall of Fame recognises her unique contribution to the world of racing, not only as an enthusiast, but also as a successful owner and breeder and as its most important patron.”

Sir Michael Stoute, who has trained over 100 winners for The Queen, including Estimate, winner of the Gold Cup at Royal Ascot in 2013, said: “Her Majesty will be thrilled to be inducted into the Hall of Fame. She richly deserves it because her contribution has been enormous. She loves it so much.

“I’ve found that training for The Queen comes with no pressure. Because of her understanding, her deep knowledge and her thirst for more. She’s always thinking ahead – what I’m going to do with this animal, am I going to breed it, who should I breed it to, temperament, speed, stamina. She’s fascinated with the whole idea and we must remember it’s a very long time that she’s been doing it.”

She has bred and owned the winner of every British Classic apart from the Derby, including the Oaks and St Leger with Dunfermline in 1977 during her Silver Jubilee year.

In 2022, The Queen will become the first Monarch to celebrate a Platinum Jubilee, and the Derby at Epsom will form part of the official celebration of her historic 70-year reign.

In recognition of her induction into the Hall of Fame and to mark her achievement, The Queen will be presented with a specially commissioned medal.