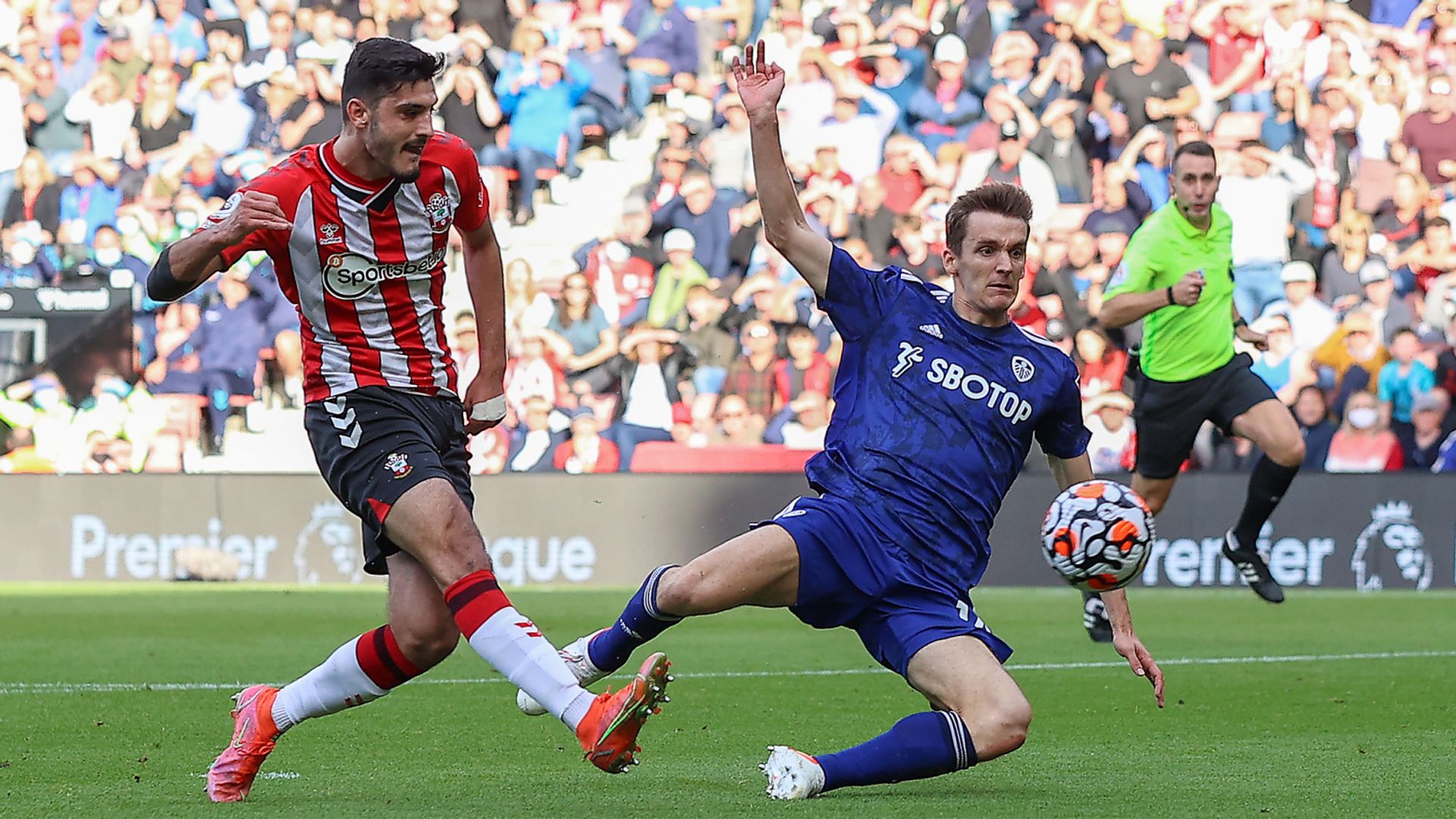 There was pressure on the Saints heading into Saturday’s game, having drawn four and lost three of their opening seven league games of the season, while Leeds were looking to build on their first victory of the season against Watford before the international break.

But Southampton dominated against a Leeds side who looked to be feeling the effects of Raphinha, Patrick Bamford and Kalvin Phillips’ absences.

After having 12 shots in the first half, it looked to be the same story for Southampton, who have struggled to convert chances this term. But a superb break saw Chelsea loanee Broja slot home from Nathan Redmond’s squared pass for his first Premier League goal.

Leeds failed to register a shot on target during the game, and drop back down the table into 17th. Southampton move above them into 15th with seven points.

Southampton are back at St Mary’s next weekend when they welcome Burnley in the Premier League on Saturday. For Leeds, they host Wolves at Elland Road on the same day. Both games kick-off at 3pm.