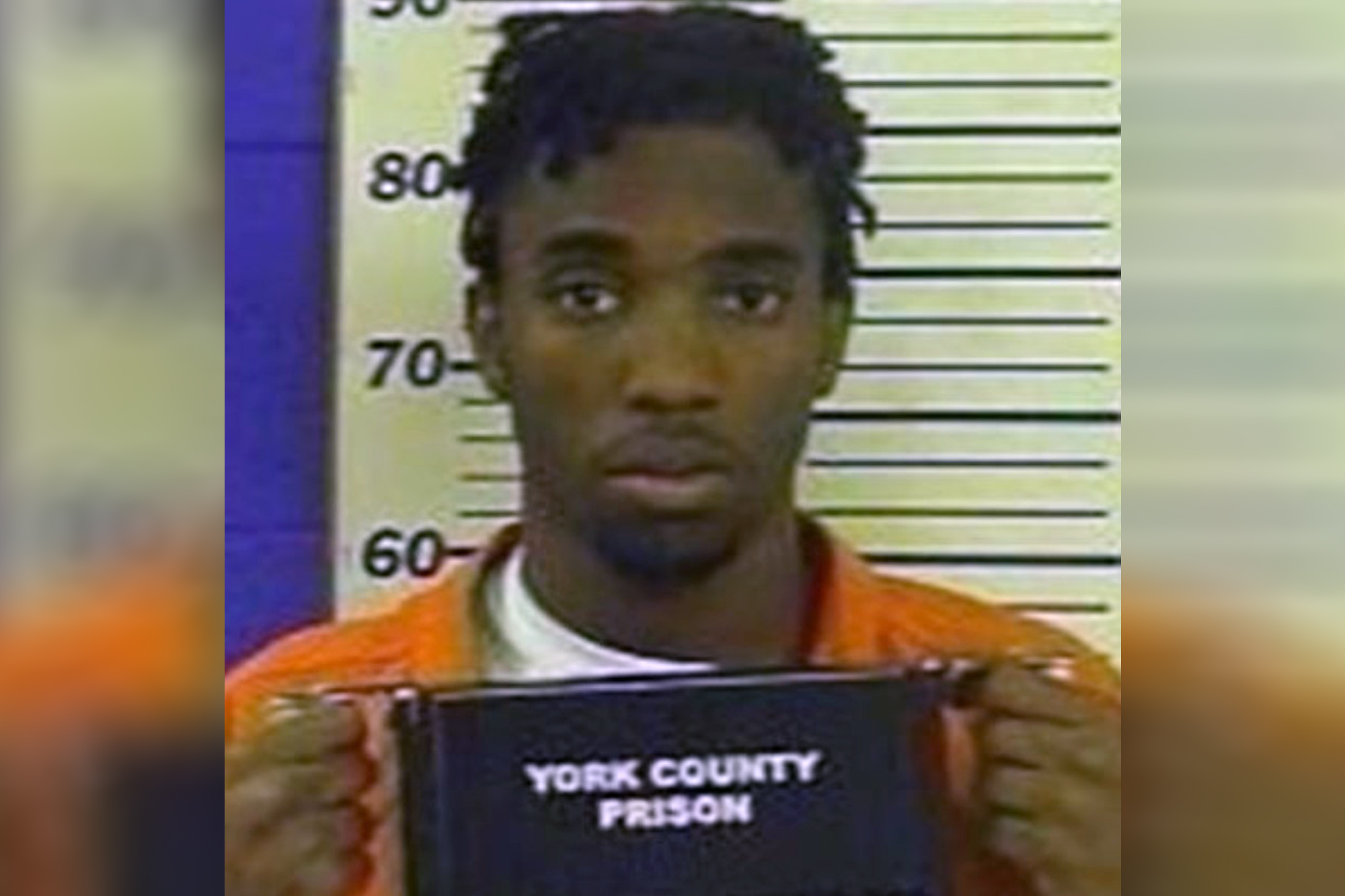 A Pennsylvania man facing trial for murder made an unusual request by asking his judge to also officiate his wedding.

Kashawn Flowers’ attorney asked York County Judge Harry Ness on Tuesday whether he would be willing to marry the defendant and his girlfriend.

Prosecutors did not object and neither did the judge — but he said that the wedding would need to be on hold until after the trial.

“We’ll take care of it next week,” Ness said.

Flowers’ attorney Brian Perry said it was the first time he had ever made such a request.

Flowers, who is believed to be a member of the South Side gang, faces charges for allegedly gunning down a rival in York in August 2014.

“Flowers advised that he saw the victim walking alone and asked him what side he was from and the victim eventually said he (was) from out west,” authorities wrote in a criminal complaint, Fox43 reported.

“The associate knew about the beef between the South Side and the West Side. Flowers admitted to shooting the victim in the head and said he was happy about it.”

Flowers remains held in the county jail without bail.