Information about Noxious odors in Carson declared a public nuisance 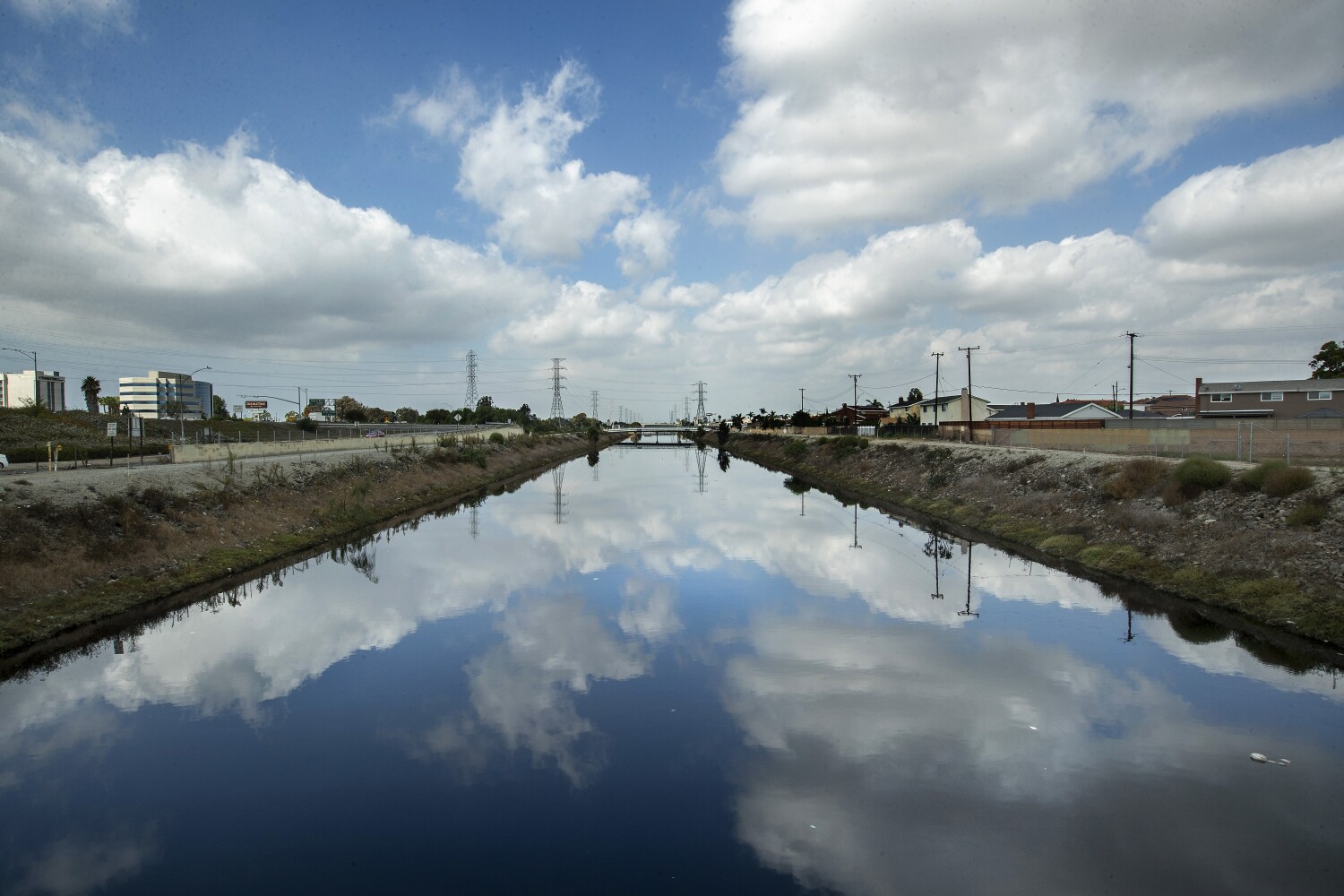 Foul odors emanating from the Dominguez Channel were declared a public health nuisance by the Carson City Council on Monday, with Los Angeles County health officials making a similar declaration.

The odors, which have been likened to rotten eggs, vomit, unwashed body parts or a “fart bomb,” are probably caused by hydrogen sulfide from decomposing organic material and have prompted thousands of complaints from residents since they started about a week ago.

To lessen health effects, people should leave the area, the health department said in a news release Monday declaring the odors “sufficiently pervasive to be considered a public nuisance.”

But residents could experience symptoms such as nausea, headache and irritation of the eyes, nose or throat, Davis said, noting that the situation “is a nuisance and must be addressed.”

The council voted 4 to 0 to declared the odors from the Dominguez Channel a public nuisance.

Gabriel Villalobos, 23, said he has been suffering from a “very horrible headache” and burning nostrils.

“It’s good that you guys are trying to solve the issue,” Villalobos said in an email read by the city clerk. “But there’s another issue that people are getting hurt from this, and I’m not the only person feeling sick.”

Several callers who did not give their names yelled “Fix it,” “Hurry up” and “Let’s go.”

Council member Jawane Hilton said the county responded slowly and did not communicate adequately with residents.

“I just wanted to put on the record that Carson, we deserve equitable treatment,” said Hilton, citing the county’s response to a massive sewage discharge at the Hyperion Water Reclamation Plant in Playa del Rey.

Elevated levels of hydrogen sulfide near the Dominguez Channel, which empties into the port of Los Angeles, have been confirmed by several agencies, including Los Angeles County’s fire and public health departments.

At the Sunday news conference, L.A. County Public Works Director Mark Pestrella blamed the ongoing drought for the fumes. In a normal year, storm water would have flushed the material out of the channel, he said.

He said local birds could be at risk because they eat bugs that may have ingested toxic substances.

She later updated her statement, saying on her Facebook page on Sunday that investigators had ruled out leakage.

Advice on the best filters and how to get reimbursed will soon be posted on the county public works website. Pestrella said his department was trying to secure funding for residents who want to temporarily relocate.

County public works teams determined on Friday that the odor was caused by “organic material drying out” along the Dominguez Channel.

Much of the area is cleared of debris each day, but crews did not address that section because of its classification as a “soft bottom channel.”

Engineers are trying to figure out how to clean the odor-causing waste. Some ideas include chlorinating or flushing out the material, Pestrella said.

Residents should report issues with the odors to the South Coast Air Quality Management District at (800) CUT-SMOG.