The number one disciple of Midas in Fortnite, Chaos Agent, finally has an official voice.

The most recent Fortnite update revealed that Chaos Agent has a Russian accent. With the Chaos Origin skin coming from the October 2021 Fortnite Crew Pack, Chaos Agent is becoming popular once again.

It was one Reddit user pointed out that Chaos Agent now has a voice, indicating he is Russian. The revelation started a lengthy discussion on the website as fans hurried to hear the dialogue.

Chaos Agent came to Fortnite in Chapter 2 Season 1, as a part of the Final Reckoning Set. Lore indicates that Midas recruited him as the second member of The First Shadows.

He was a mad scientist before Midas took him under his wing and started to use him for his goal of controlling Fortnite Island and the world. That story now has more to it with the ‘Save the World’ part.

A new dungeon has emerged in #SavetheWorld🧪Discover what dark secrets lie below in the Lab. Conquer the dungeon to unlock the new Chaos Agent Hero.Read on for more details about the Lab, and everything else coming to Save the World!fn.gg/StWLab

A new dungeon has emerged in #SavetheWorld🧪Discover what dark secrets lie below in the Lab. Conquer the dungeon to unlock the new Chaos Agent Hero.Read on for more details about the Lab, and everything else coming to Save the World!fn.gg/StWLab https://t.co/5YLyJNJh2j

The most recent Homebase report introduced Chaos Agent to Fortnite Save the World. The Lab dungeon was added to the game and Chaos Agent is an unlockable Hero for all who complete the dungeon challenge.

YouTuber Deniss Petrosian put together a video showcasing all of the new dialogue that Chaos Agent has gained in Fortnite Save the World. The thick Russian accent is clear in the video. 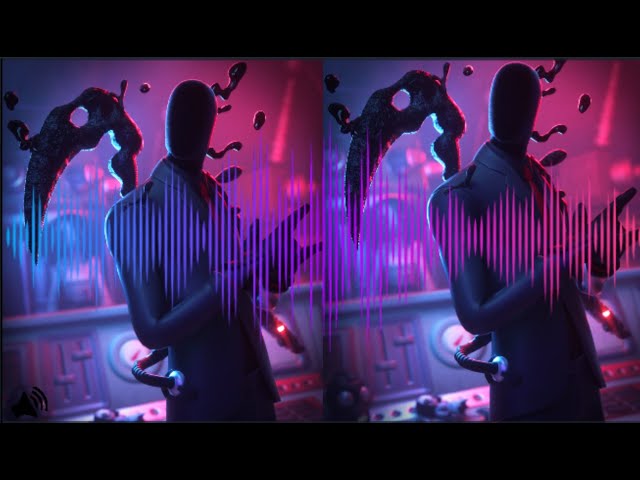 There is nearly seven minutes of incredible voiceover work for Chaos Agent. It includes grunting, pleading for help, storyline discussions and the character expressing joy at finding items.

Chaos Agent’s perks in Save the World

If you make it through the Lab dungeon in Fortnite Save the World, you will get some cool perks to go along with the Chaos Agent Hero and his newly revealed Russian accent.

His Standard Perk is called Quick Fingers. Whenever an ability is used, the perk reloads your equipped weapon if it is a weapon that has lost some ammo and can be reloaded.

Chaos Agent’s Commanders Perk is called Quick Fingers+. It has the reload feature along with a percentage chance to summon a phantasm based on how empty the weapon’s clip was with a max of 80%.