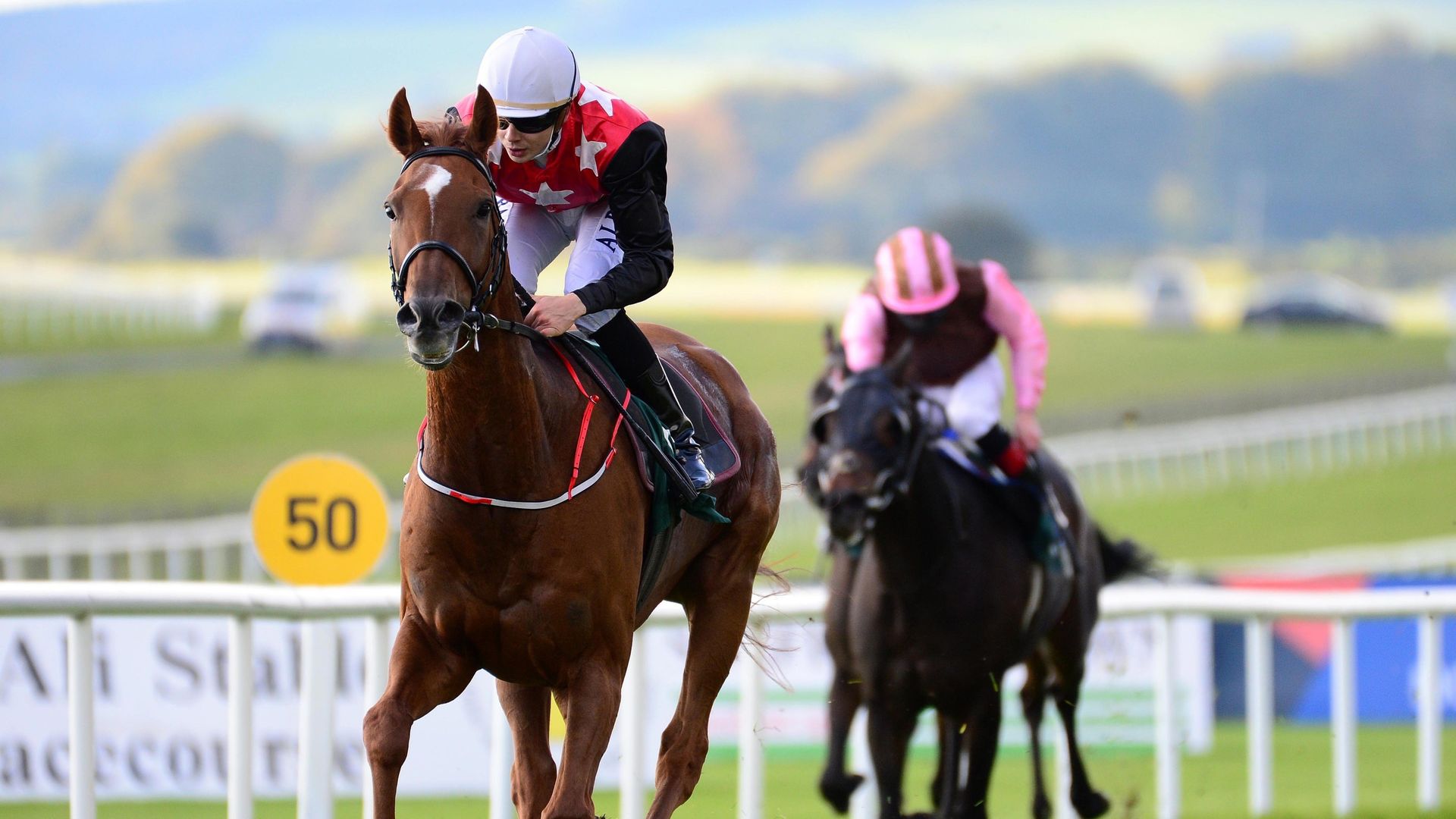 Cape Gentleman completed the full set when cruising to victory in the Watch Racing Free Online At Ladbrokes Beginners Chase at Punchestown.

A useful performer on the Flat where he has a rating of 101, he was a Grade Two winner over hurdles in the Dovecote at Kempton last season and added a victory over fences at the first attempt.

He looked to face a stiff task on paper up against Henry de Bromhead’s Supreme Novices’ Hurdle runner-up Ballyadam, but he took a heavy fall at the very first fence.

That left Brian Hayes with the task of just negotiating the rest of the obstacles and bar a brief scare at the second-last the 7-4 second-favourite cruised home.

“It’s a great start and I couldn’t ask for any more,” said trainer Emmet Mullins.

“He had a good round of jumping, a little novicey mistake at the second-last but hopefully he should learn from that and it’ll stand to him going forward.

“It’s good to see he took to fences and he could be an exciting novice going forward for the rest of the season.

“I haven’t thought of any future plans, but he’s a high-quality horse and we’ll be looking at all the graded options anyway.

“He won his maiden hurdle on proper heavy ground here during the winter, but if we have options we’ll definitely be picking better ground.”

He went on: “It’s probably more of a worry whether we can go back left-handed again after Leopardstown last year. I’d like to forgive him the run, but time will tell.

“He has a high cruising speed so I told Brian to buck out and go as fitness was on our side and he’s a slick jumper in the main.

“Trip-wise I’d say he’ll be very versatile and I’d have no qualms about going up in trip. The Ascot Stakes was two and a half on the Flat and he was still galloping at the line (when fifth to Reshoun), he was actually caught flat-footed that day.

“He’s an exciting horse and we have plenty of options.”