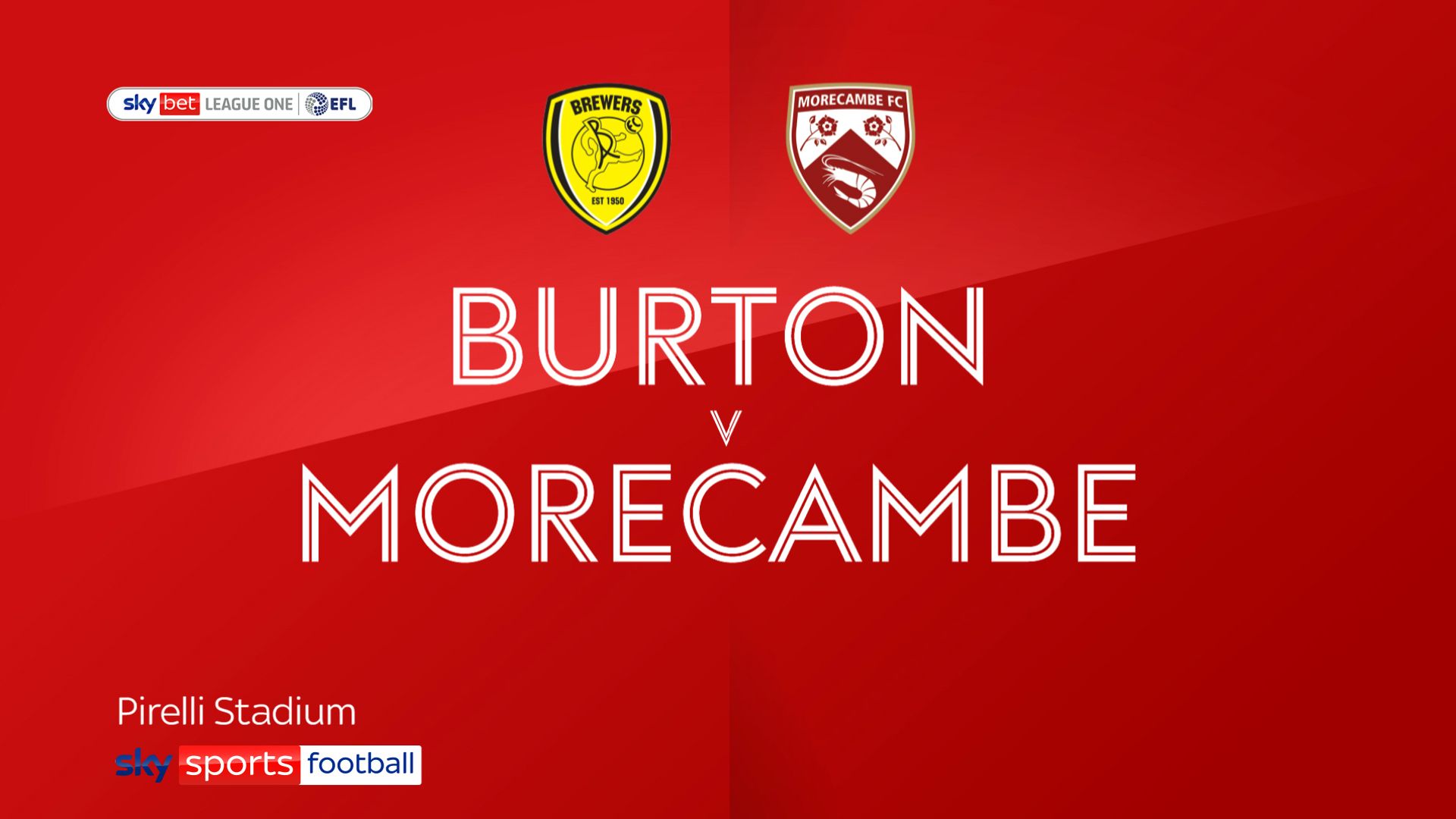 Two goals from Thomas O’Connor and one from Conor Shaughnessy saw Burton to a 3-2 win over Morecambe in a pulsating game at the Pirelli Stadium.

In a breathless opening to the game Morecambe went ahead when Liam Gibson fired into the roof of the net from a loose ball in the Albion penalty area after three minutes.

The Burton response was almost immediate, midfielder O’Connor credited with the goal when his corner to the near post was missed by Adam Phillips and that was enough to deceive Morecambe keeper Kyle Letheren who watched it bounce off him and into the net.

The Burton turnaround was complete on the quarter of an hour mark when Lucas Akins ran onto a throw-in from Tom Hamer and delivered the perfect cross for Shaughnessy to thump home a header.

O’Connor’s second, a superb left-footed curler from 20 yards, just four minutes into the second half gave Albion daylight and the young Irishman twice went close to completing a first senior hat-trick in an entertaining second half.

Cole Stockton’s header halved the arrears with the final touch of the game as a throw-in was helped into the box.

Previous Post
Child Marriage Prosecution Opinion as to the Lev Tahor Ultra-Orthodox Group, Described by Some as “Jewish Taliban” – Reason.com
Next Post
Dean Forbes named one of Britain’s most Influential Black People